"It's the boldness in that act that they would come back into the capital and place another one, that is disturbing," Curls said.

Wright-Jones said she does not feel any different walking into the capitol building since, as a progressive African-American female, she is "consistently assaulted in one shape, form or fashion about my existence." 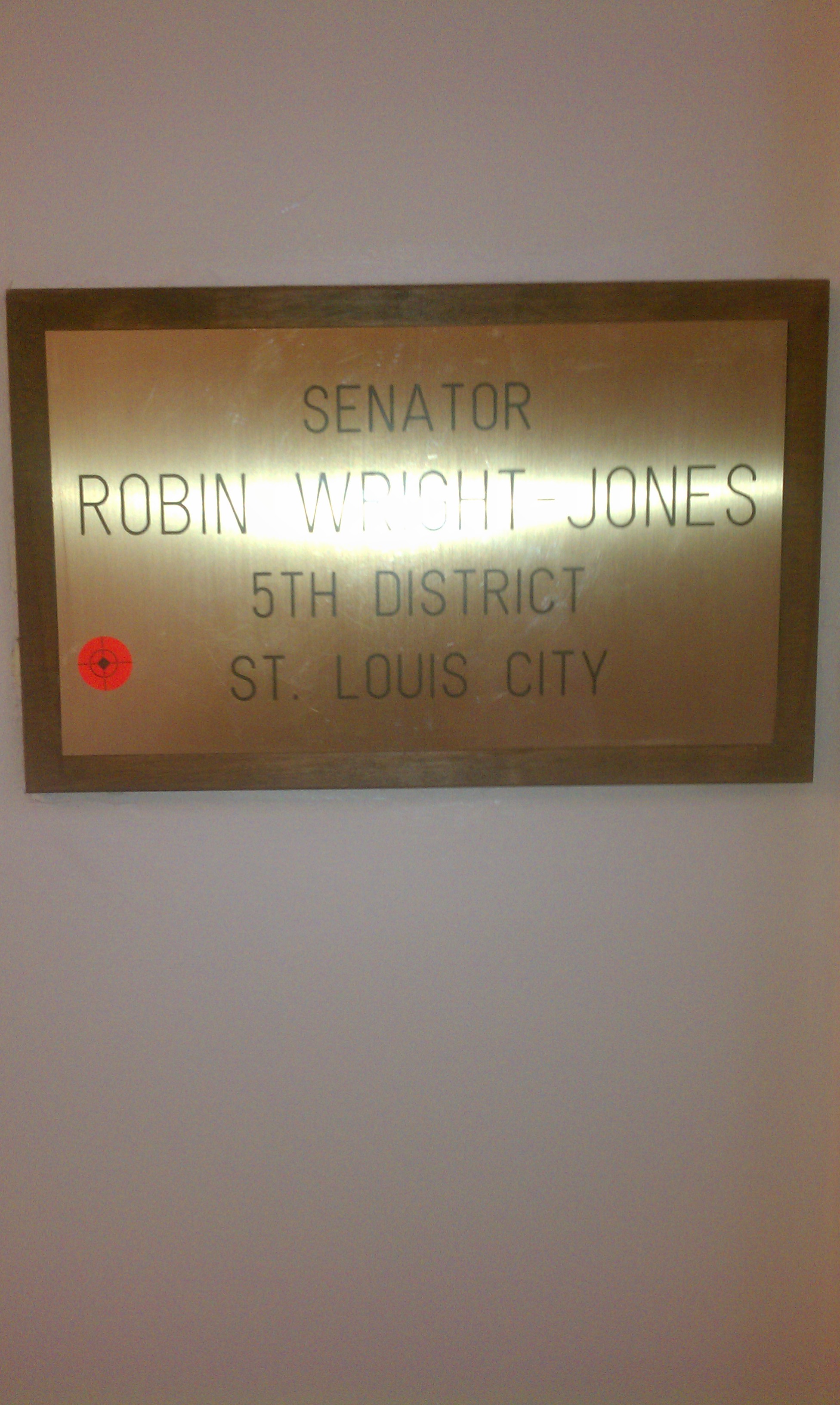 Jones also said it is not uncommon for senators to hear protests and receive backlash from thousands of people with opposing views, yet all the senators are in agreement that security should be heightened at the capitol.

"I think the capitol has done a good job in responding," Wright-Jones said. "I certainly would like to see more security measures like we have in our city halls, courts, as well as our jails. We need metal detectors, bags looked at; it doesn't make sense to access this building without having that done."

The state capitol placed metal detectors in front of the doors in response to the 9/11 terrorist attacks but they were removed in 2004 because of budget inefficiencies.

A source estimated the metal detectors cost around $20,000 to $30,000 each and said the machines caused an "inconvenience to constituents," especially during inauguration season when people had to wait in the cold to move through the detectors.

Wright-Jones said there was various meanings behind the stickers.

"It says progressive agendas, it says change in education, it says Democrats, it says black females cause half of us were black females, so there was a message there for sure," Wright-Jones said. "But stand up, be a man, be a woman, and come talk to us about your issues as opposed to leaving stickers."