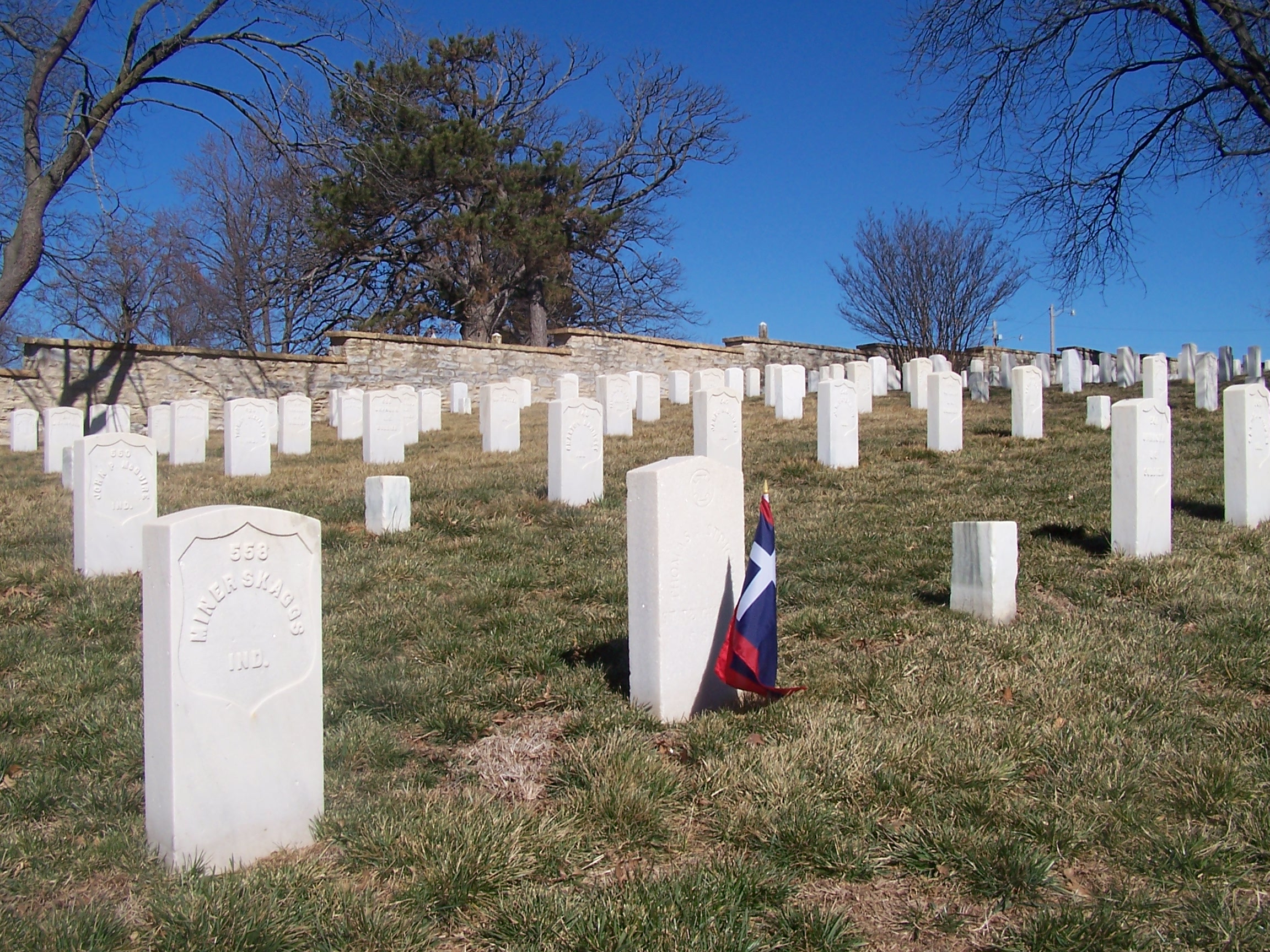 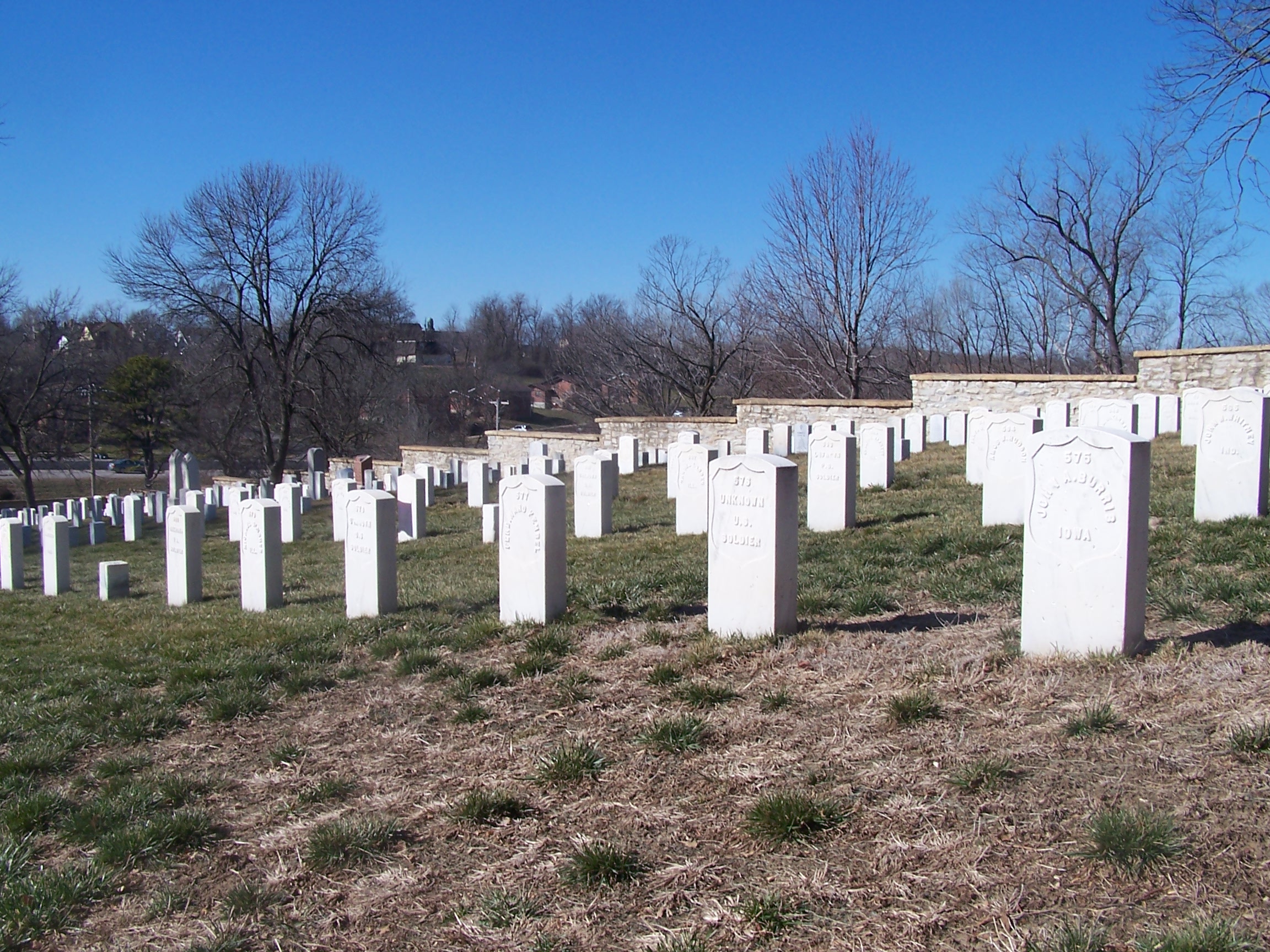 JEFFERSON CITY - The graves of Civil War soldiers lie less than two miles down the road from the Missouri Statehouse, where legislators are trying to re-argue an issue that led to the Civil War -- the right of a state to nullify a federal law within its borders.

What began as a movement to avoid gun regulations has expanded to include a variety of political issues. Missouri is among several states where lawmakers have proposed bills restricting federal government regulations on abortion alternatives, commerce, health care, property rights, the Defense Authorization Act, civil unions, hate crimes and home schooling.

Lawmakers' efforts to evade proposed federal regulations bring to light the tension that remains between states' rights and federal supremacy, an issue at the core of American politics.

More than 200 years ago, founding fathers Thomas Jefferson and James Madison aimed their Kentucky and Virginia Resolutions at the Alien and Sedition Acts. The resolutions supported the right of states to declare a federal law null and void within their borders if they deemed it unconstitutional. The resolutions stemmed from the argument that the federal government was formed by a compact between the states, and therefore was subject to the states' review, much as federal laws are subject to judicial review today.

"In case of deliberate, palpable, and dangerous exercise of other powers, not granted by the said compact, the states who are parties thereto, have the right, and are in duty bound, to interpose for arresting the progress of the evil," Madison said in the Virginia Resolution, referring to the U.S. Constitution.

"If there be no protective power in the reserved rights of the States, they must in the end be forced to rebel," Calhoun said in a letter written in 1830 to Virgil Maxcy, a like-minded politician.

The use of Nullification Theory tends to follow divisive political issues. In Calhoun's letter to Maxcy he said that the issue of slavery necessitated nullification more than any tariff. A few decades later, these same ideas contributed to the decision of southern states to secede.

Since the Civil War, no nullification effort has been successful. Yet lawmakers continue to propose legislation with the theory of nullification as its backbone, while opponents cite the Supremacy Clause as a reason why current proposals would have no effect if passed.

"It (the Supremacy Clause) says that when a federal or state law is in conflict...federal law controls," said Rep. Rory Ellinger, D-University City.

Thomas Jefferson believed that, "the ultimate authority, because states created federal government, rested with the states," said Rep. Stanley Cox, R-Sedalia. Cox, a lawyer and chair of the House Judiciary Committee, said this issue has never been resolved, but had Jefferson's argument won out, he would have been in the right.

Several of the proposed bills attempt to avoid the issue of nullification. Rather than declaring a federal law null and void, these bills would make it a crime for certain federal regulations to be carried out by state and local government officials in their respective states, allowing the regulations to become law while passing off the responsibility of enforcement to the federal government.

"The refusal of the state to enforce an unconstitutional act by the federal government would be authorized under the same theory (as nullification), if it's valid," Cox said.

Some believe that the theory of nullification is itself null and void.

"The Civil War settled that," said former Missouri Chief Justice Mike Wolff, co-director of the Center for the Interdisciplinary Study of Law at St. Louis University. "Maybe they should all go see the movie Lincoln."

Despite the finality of the Civil War, nullification continues to make appearances in U.S. history.

After the Supreme Court declared segregated schools unconstitutional in Brown v. Board of Education in 1954, lawmakers in several states passed bills that nullified the court's decision. Four years later in Cooper v. Aaron the Supreme Court made the unanimous decision that Arkansas officials had to enforce orders for desegregation and could not nullify the court's previous decision.

Although Wolff said bills backed by nullification have little chance of being passed, they do have significance among constituents.

"What they're doing of course is making a political statement," Wolff said. "It also has a great deal of political meaning in that it speaks to people with political views about the relationship with people ... and their government."

Munzlinger concedes that the future of his bill is uncertain, but that does not lessen its impact.

"If enough states stand up, I hope that maybe the federal government will realize that states should have some rights and some say in what happens also," Munzlinger said.

The ideas behind nullification reside at the core of American politics, reflecting the tension that arises within a single nation governed by the will of many people. As lawmakers echo the arguments of past nullifiers, they demonstrate another mechanism of democracy: the opinion of the people as a political force.