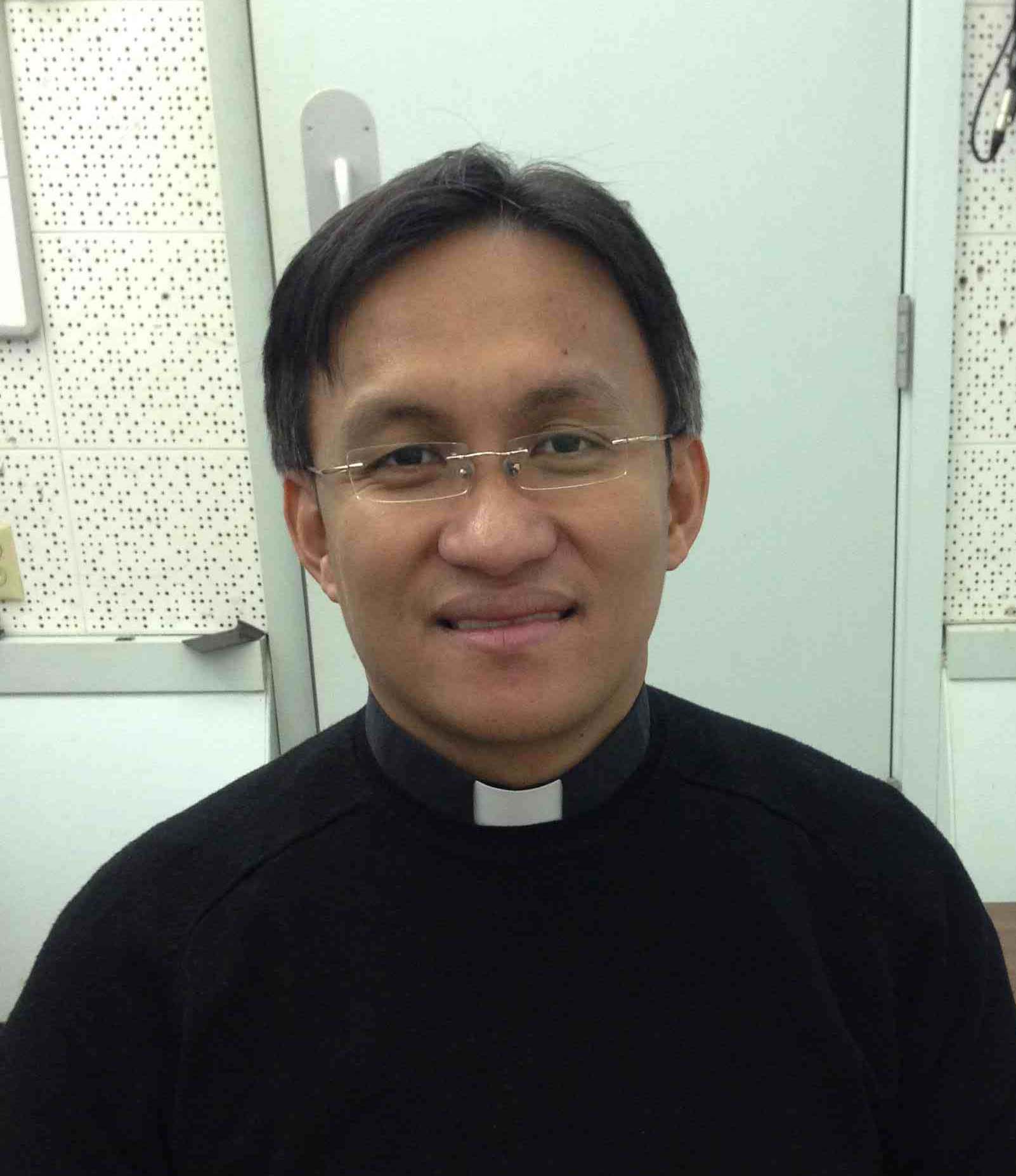 Roy Bellen is a Roman Catholic Priest from the Archdiocese of Manila, Philippines. He was born on August 28, 1978. He is currently taking up Institutional Communications in the Pontifical University of the Holy Cross in Rome.

He began his seminary formation in San Carlos Seminary, in Makati City in 1996. After completing his studies in philosophy in 2000, he went out of the seminary to teach in several colleges. In 2001 he re-entered San Carlos Seminary to continued his post graduate studies in theology. After 10 years in formation he was ordained priest in 2006 by Cardinal Gaudencio Rosales. He was assigned to serve in the youth ministry in the archdiocese for 3 years while also serving as associate pastor in several parishes. In 2011 he was sent to Rome for further studies in the field of communications in the Pontifical University of the Holy Cross.

In his last semester in the university, he was sent to the United States to take part in an exchange student program in the University of Missouri in Columbia as a visiting professional.