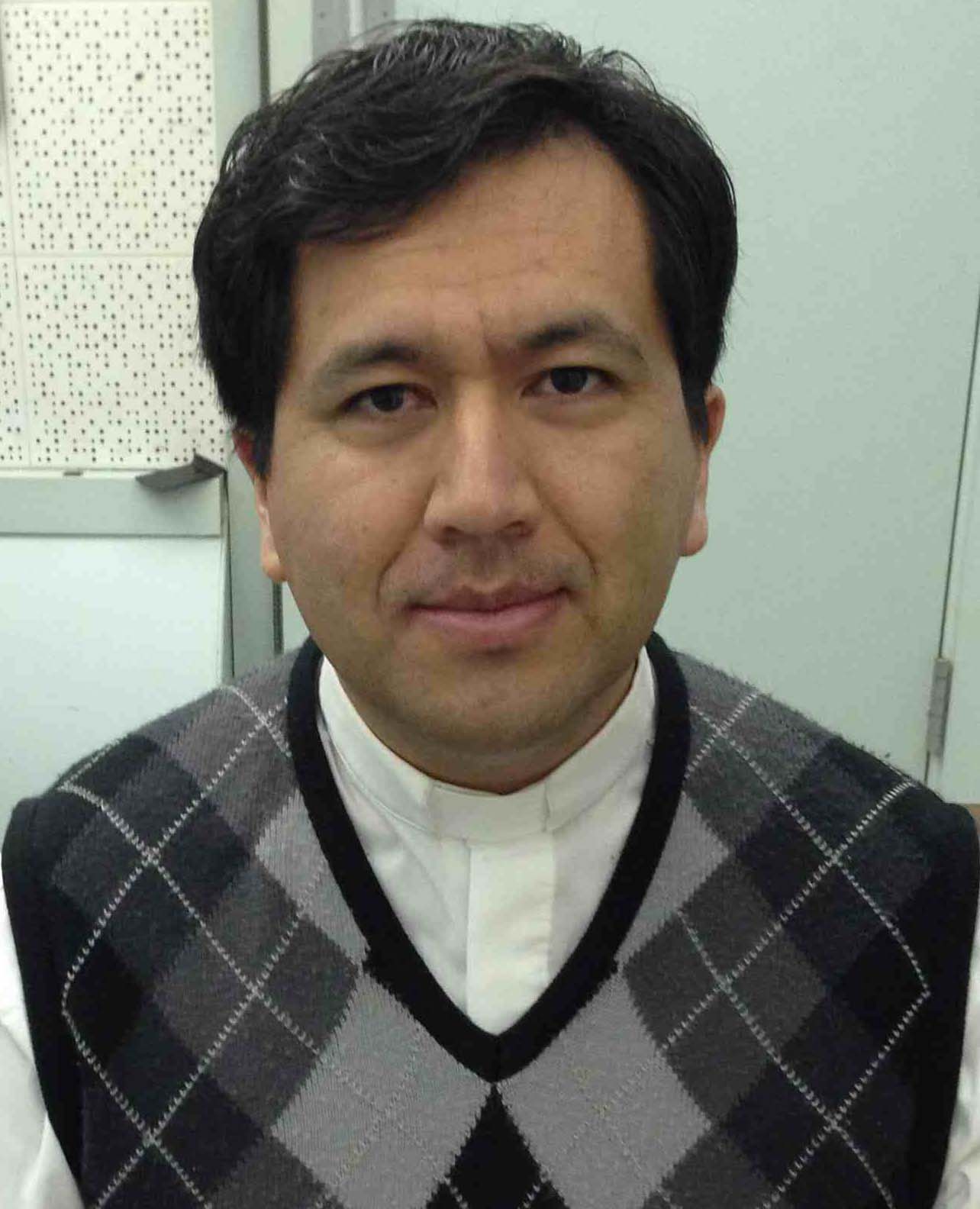 Sergio Angel Galindo Perez is a Roman Catholic priest from the Archdiocese of Puebla in Mexico. He was born in October 8, 1977. He is presently taking up further studies for a Licentiate degree in field of Institutional Communication at the Pontifical University of the Holy Cross in Rome.

He began his seminary formation in 1993 when he entered the Palafoxiano Seminary, the diocesan seminary and was ordained priest in 2005 by Archbishop Rosendo Huesca Pacheco, the bishop of the Archdiocese of Puebla. After his ordination, he worked as an associate pastor in several parishes while at the same time serving as secretary in the diocesan curia. In 2011 he was sent to Rome to study Institutional Communications in the Pontifical University of the Holy Cross.

He was sent by the Faculty of Communication to the United States as a visiting professional in the University of Missouri in January 2014.

Stories by Sergio Angel Galindo Perez in 2014 include: